I'm married to a former prisoner of the Oregon prison system. This blog contains my thoughts and experiences from the perspective of a family member. More about me. 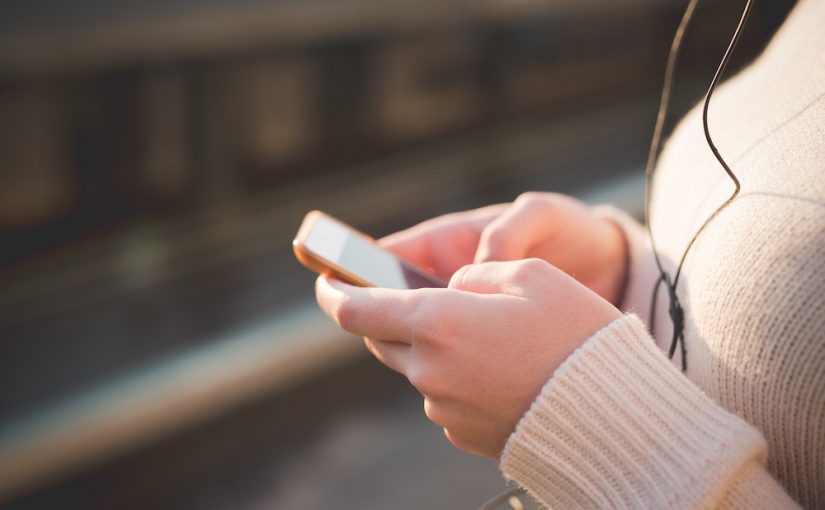 Oregon DOC is changing their prison communication provider this month (June 2020) from Telmate to CenturyLink. There is one good thing – phone rates are almost halved, which is awesome. But we are also losing something important — instant text messages.

Right now I can communicate back and forth with my husband throughout the day, as long as he’s not at work or during count or meals. I pay 25 cents per message, and he pays 4 cents/minute to use a tablet. Some messages get blocked (which can be extremely frustrating when you’re trying to have a conversation) but most go through quickly.

Messages can be sent via tablets that inmates can check out and use in their cells or bunk. This means that they can communicate outside of their normal yard times. Phones are usually on the yard only, so inmates can only use them at limited times during the day.

Even though CenturyLink has the capability for instant messages, Oregon opted out of that service. We can send messages, but they go through hours later or the next day, meaning regular conversations will now be impossible.

My husband and I use this feature almost daily. A lot of family members rely on these messages to feel close to their loved one. They have rituals of saying good night or good morning. Or they can use it just to say, “call me” or “I won’t be able to call this afternoon”. To not get a call and not know why and not be able to do anything about it can be very stressful. Are the phones down or did something happen? Are they OK? Being able to stay in touch outside of the phone system creates more predictability in a situation where you have no control.

Most marriages do not survive one spouse going to prison. It is rare to see anyone but close family members – spouses, parents, kids – in visiting rooms. It is just too hard to maintain connection. It’s stressful and it’s expensive. You also have no privacy–all messages, calls, and letters are monitored. The prison controls every aspect of how I can communicate with my husband, especially now, because we can’t visit due to Covid-19. That means if DOC decides to change a policy or take something away, there’s generally nothing we can do about it.

It’s hard for me to convey how stressful this lack of control is, day after day after day, for years on end. Being a prison wife is very isolating, because you’re going through something that is both stigmatized and not relatable for most people. So you end up relying on that connection even more.

Connection is not a right in prison. They take it away as punishment. If you are sent to the hole, you can only visit once a week behind glass, and then when they get out they are often still behind glass for months. We have done that twice, for 6 months each. It was awful. Every time someone is sent to the hole, their family is also being punished.

I’m sharing this because I don’t know how anyone would understand without going through this. You can at least imagine being locked in a cage, or living with the constant threat of danger, or being humiliated by getting strip-searched constantly. But this constant stress on connections is invisible. Losing your family, and your family losing you, isn’t listed on anyone’s sentence, but that is often what happens. Immense stress on all connections is guaranteed. That’s one of the invisible punishments.

I believe that connection is such a fundamental human need that it should be considered a right. But even if you don’t agree, making connection easier also makes sense in terms of public safety. Connections with people outside prison are one of the best ways to reduce recidivism. So even beyond the immense stress on families, it is just counterproductive to make connection difficult or to use loss of connection as a punishment. It hurts families, it hurts prisoners, and it hurts the community.

Oregon should not make it even harder than it already is to stay connected. I believe we need to do a lot more to improve connection, like making all communication methods free. But the least they could do is not take away something that we already have and rely on.